To get a consultation
LAUNCH AN ADVERTISING OFFLINE BUSINESS FORUM IN UKRAINE
Site:
https://bigmoneyconf.com/new/

The budget of advertising campaigns and prices for registration are hidden at the request of the client.

To get a consultation
LAUNCH AN ADVERTISING OFFLINE BUSINESS FORUM IN UKRAINE
Site:
https://bigmoneyconf.com/new/

The budget of advertising campaigns and prices for registration are hidden at the request of the client.

THE PROBLEM IS THAT THE PRICE PER LEAD KEEPS GOING UP.
In the last month, the cost of the lead has already reached $8-10 instead of the allowable $3-5. Advertisement campaigns cannot scale without increasing the price per result.
Advertising campaigns have already been launched and half of the room is packed
01 /
The first month the contractor was giving the price of a lead according to the KPI of the client, but then the cost of the lead began to grow rapidly
02 /
WHAT THE CLIENT CAME WITH?
Our task is to restart the advertising campaigns to reduce the price of a lead to $4
03 /
WHAT WE DID :
Created new Terms of Reference and creatives based on the analysis of old Ads Campaigns
Audited the Ads Campaigns
01 /
02 /
Restarted and maintained Ads Campaigns for 3 months within KPIs
03 /
Step 1
Audit of Advertising Campaigns
We analyzed the Advertising Campaigns and saw a classic problem - the 1st month everything was fine, but every day the tendency is getting worse and worse. The contractor cannot understand what went wrong.

As always, the mistakes were on the surface:
01

people who were already on the site were not excluded from the new audience
cold audiences were not excluded from warm client bases, subscribers who had been shown ads on them before
Mistake №1. Burnout of advertising banners.
Banners weren't updated for more than 1 month and yet were shown to the audience very often.
Mistake №2. Not used going through the speakers and their topics
This is a very rough mistake, taking into account the great recognizability of the forum speakers and the relevance of the topics.
Mistake №3. Incorrect structure of advertising campaigns
Due to the fact that the budget for one ad group was too low, the advertising campaign could not gain the necessary number of leads* and did not have time to go through the training phase.
* According to Facebook rules, each ad group in our Ads Campaign should get at least 50 leads per week for stable operation and better optimization.
In addition to this, the configuration of exceptions within the campaigns was not done correctly. Because of this, the Ads Campaigns were competing with each other in an auction and bought the same people twice:
Mistake №4. Incorrect way of scaling Ads Campaign
Ads Campaign were simply duplicated with the same creatives and for the same audience instead of going in through other pains and triggers, gradually increasing the budget for better links. 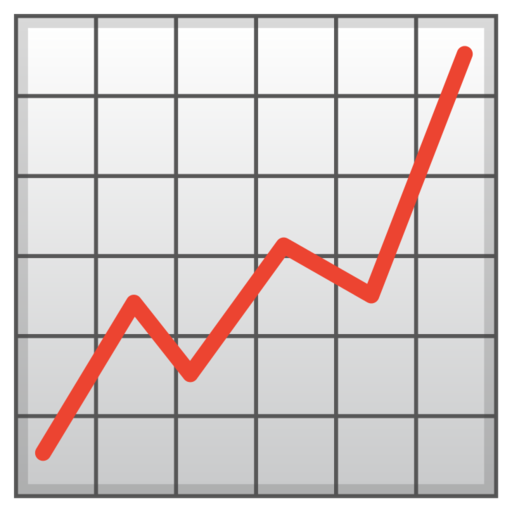 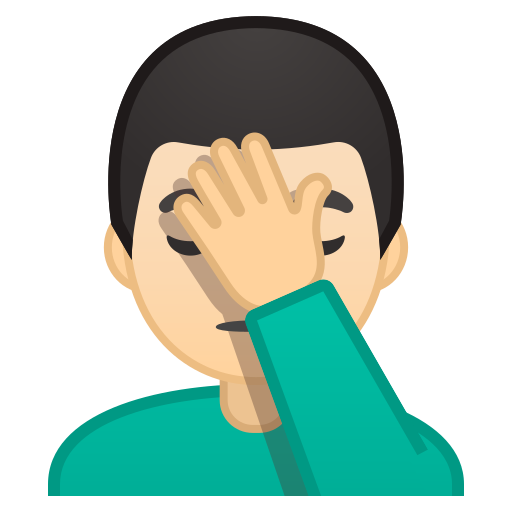 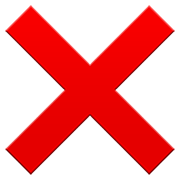 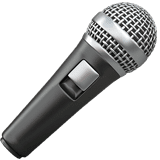 Step 2
New TOR and creatives
After the audit, we completely remade the Ads Campaigns and led them all the way to the start of the Forum.
02
The ads were run on such audiences:

Client base + subscribers in social networks
TA gender and age

Interests - small and medium sized businesses, entrepreneurs
LAL on the basis of leads
Scaled up the Ads Campaigns through: 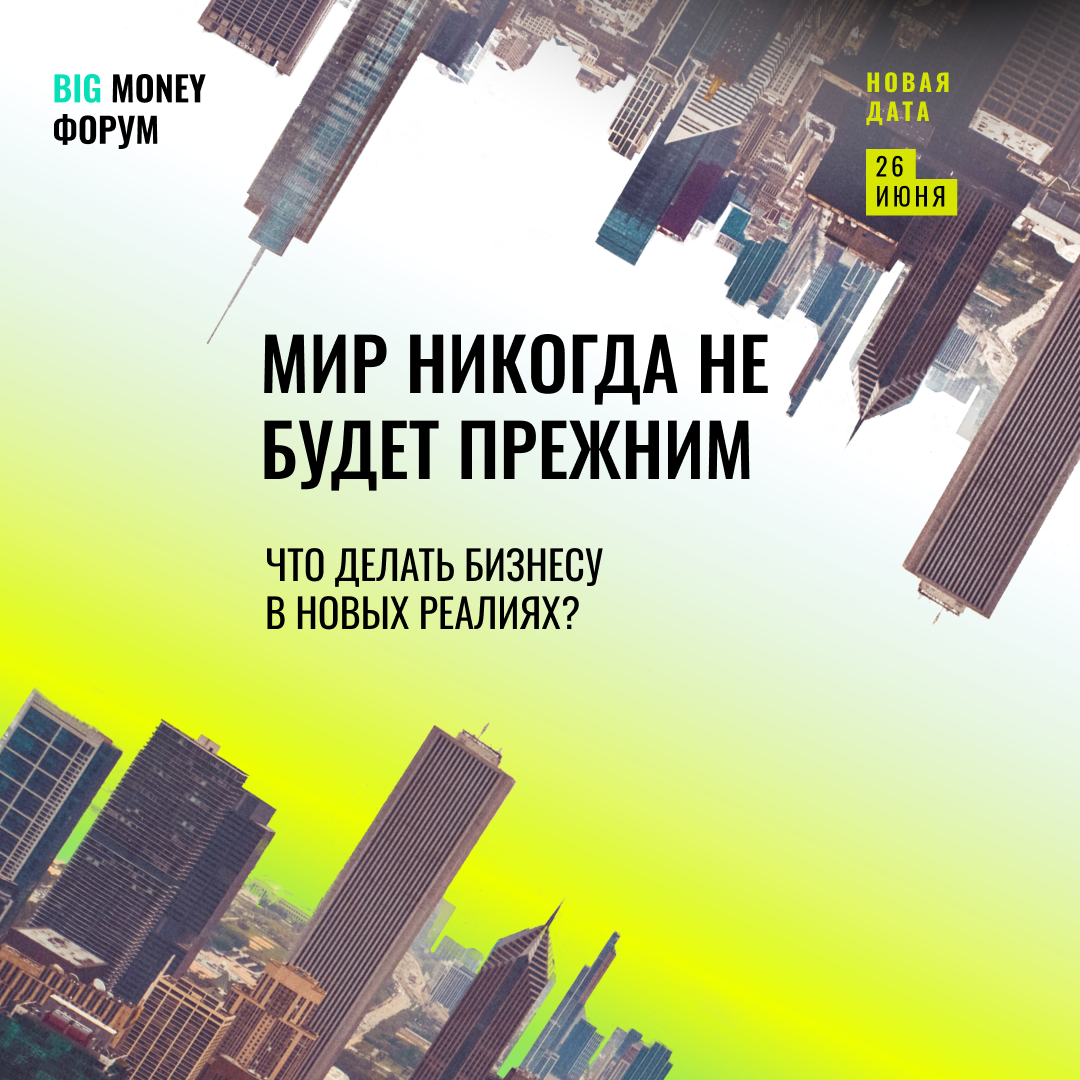 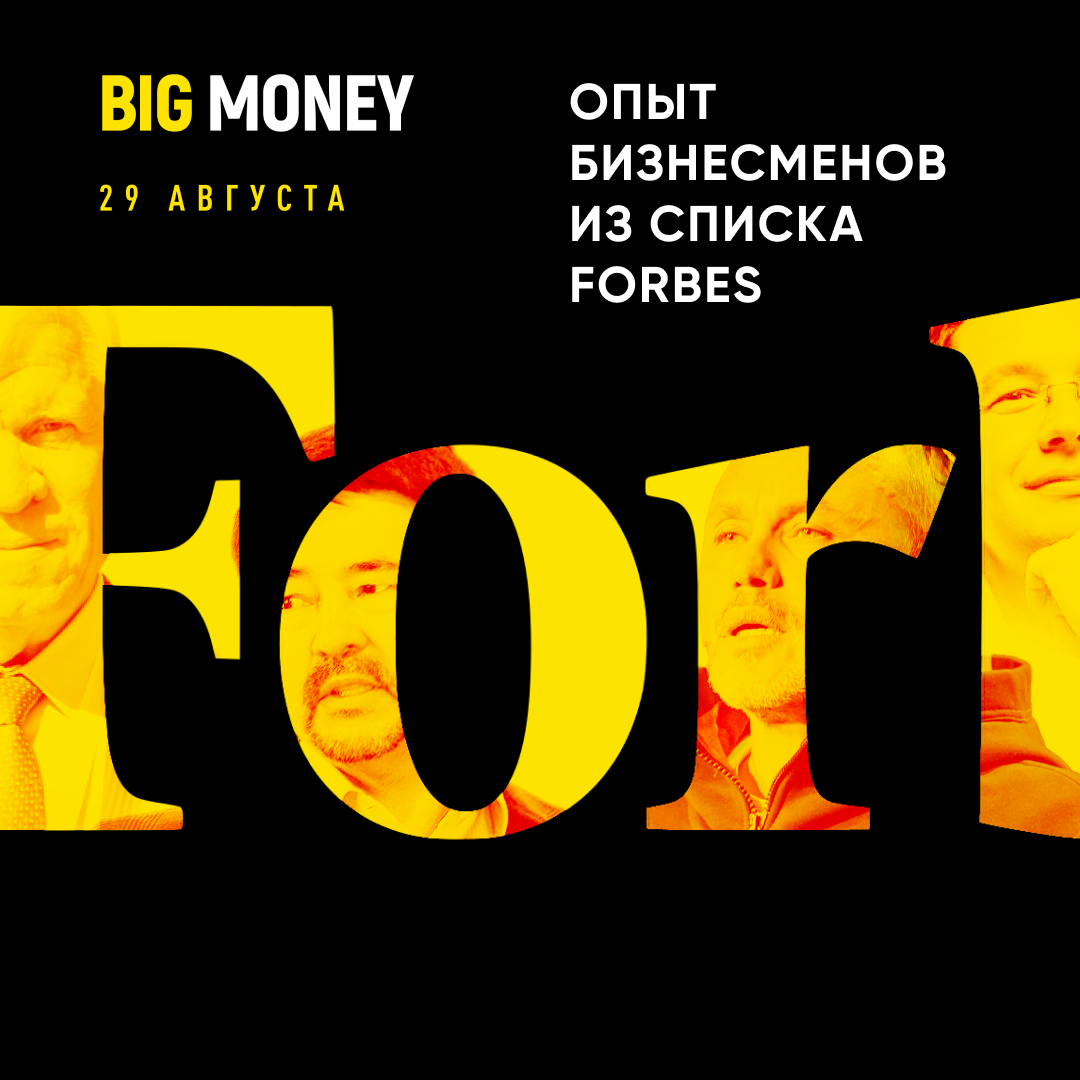 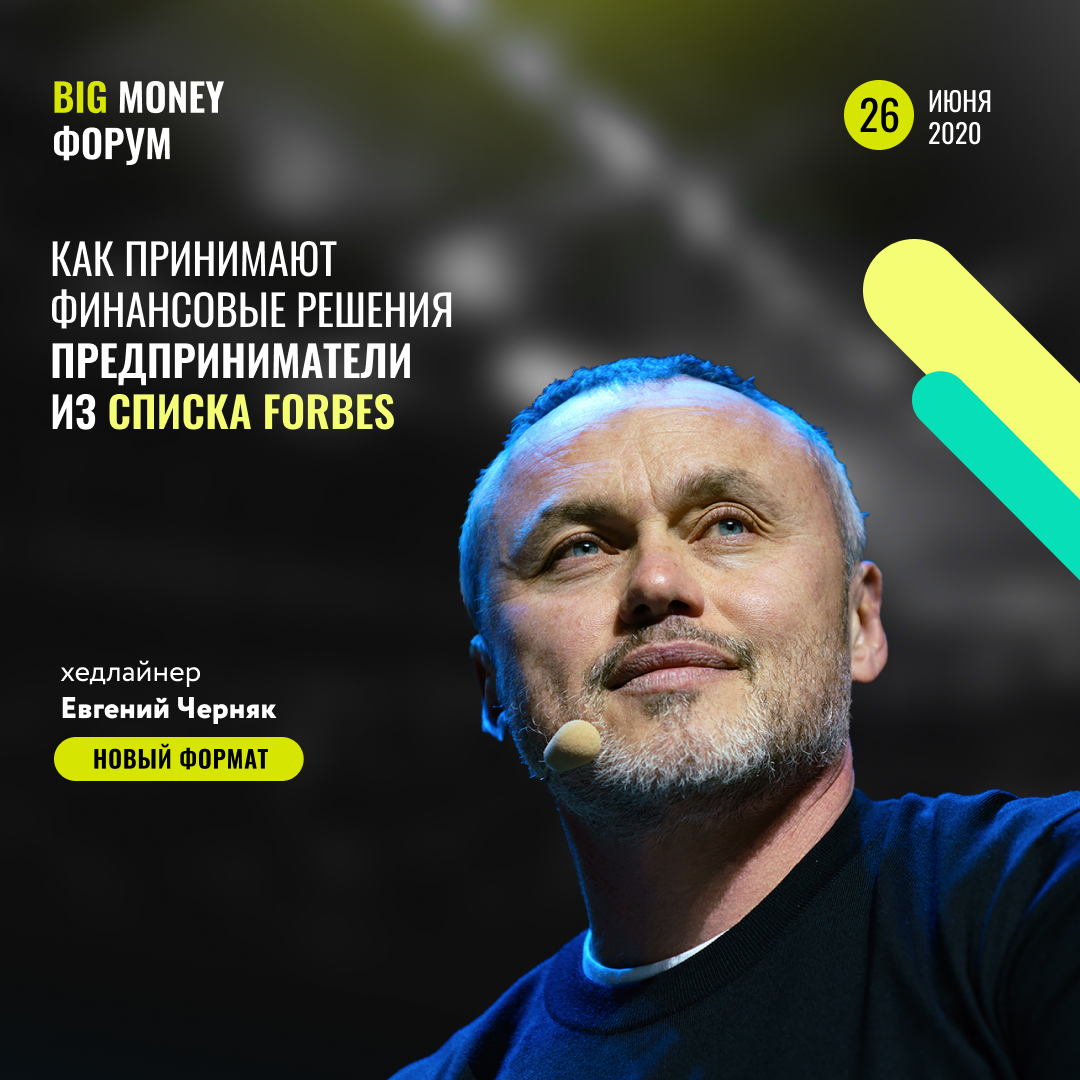 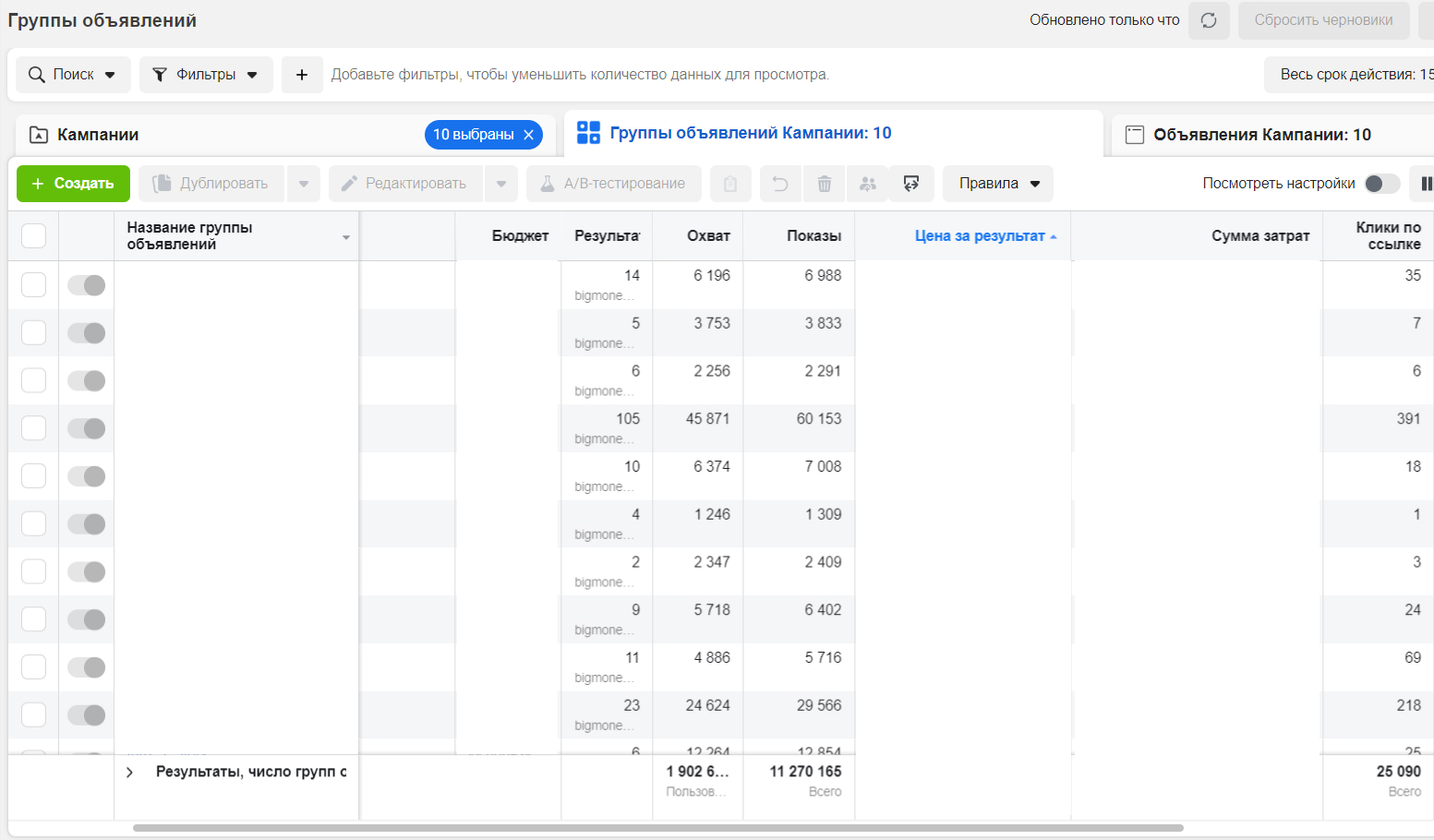 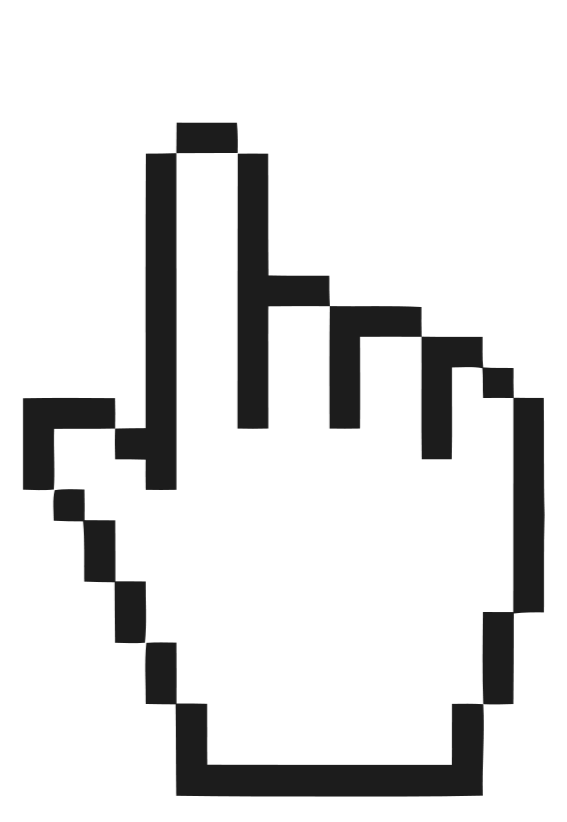 Tap to zoom
Customer KPI, price of a lead - up to $4
Campaign budgets and prices for registrations are hidden at the request of the client..
Interesting nuances
It took us 1.5 weeks to find the reason for such a big difference in the results and we found it in the JivoChat support service. This service is installed at our site to answer our customers' questions online.

It turned out that when you install their plug-in on the site in the code is automatically prescribed appeal to JivoChat as an event Lead. I.e. people who wrote to the chat equated to users who left a request. And this is an audience of different warmth and quality.

Our Lead event was supposed to trigger only users who had left a request.

Accordingly, Facebook received not quite good quality data and was partially optimized for those who chat instead of leaving a request and going to the "Thank you" page.

We couldn't fix this bug on our own, so while the support team was resolving the issue, we replaced the Thank You page event with a custom Lead1 and configured it as an individual conversion.

«y the very next day, the Facebook stats with the CRM already matched 100%.

Even after launching our new Advertising campaigns, the CRM system was showing 10-20% less leads in 1 day than Facebook.
WANT TO KNOW HOW TO IMPROVE THE RESULTS OF AN ADVERTISING CAMPAIGN OR RUN IT SUCCESSFULLY FROM SCRATCH?
Leave your contact information to arrange a call time